New Literacies and Popular Culture
What is NLS and how can we harness ‘popular culture’ practices in ways that express the NLS approach to socially contextualized learning?

Even after reading Aldermann’s article and having read a few articles that relate to new media literacies in different courses, my definition of new literacies is as vague as the definition of pop culture Aldermann describes in her article. New literacies mean that there are old literacies, or literacy, and that one is easier to define. The term literacy has always meant the ability of a human being to read and write. If someone was unable to do that they would have been referred to as illiterate. Building from that definition, new literacies refer to one’s or society’s ability to interpret and express themselves in other ways that go beyond simple letters on a page. We now have such expressions as ‘computer literate’ and ‘technologically literate’ or ‘technologically challenged’ and we understand these terms even though they have absolutely nothing to do with the traditional meaning of literacy.
Because reading and writing is a universal skill, literacy had always had this singular and universal meaning which is part of the autonomous model of literacy, which Aldermann defines as, “a universal set of skills necessary for decoding and encoding mostly printed text” (Aldermann, 2011, p.5).  However, with the many different forms of interpretation, expression, and communication, the singularity of that term is no longer applicable. Hence the necessary move made by researchers from the singular, autonomous model to a multiliteracy model.
The ability of today’s student to work with the required curriculum in so many different ways requires the teachers to adapt and open up the possibilities of completing tasks, as well as methods of assessing them. My mentor teacher and I had just finished planning the end task for our Grade 8 first math unit. The original curriculum calls for a test, i.e. a simple pen and paper unit test that showcases the students’ understanding and ability to successfully regurgitate the first unit back to their teacher. We both agreed that it would not work for our class. Some would be very good at that, but for the majority of the students, the mark on that test would not reflect their knowledge and abilities. We decided to give them an assignment for their final task. They are to teach whomever they want (be it a parent, a sibling, a friend, or a collection of stuffed animals) how to solve a few math problems, while explaining their methods and thinking process, and they are to film it, so that the video would showcase them teaching the skills we worked on to others. They can be as creative as they want to as long as they explain the material clearly, and they can use whatever tools they choose.
I thought of this assignment when Aldermann was discussing the idea of the youth’s agency. I think that this is a perfect example, where these students who are 12 and 13 years of age become creators of texts. They have to design their lesson, choose a setting and tools (a white board, or a paper, or a tablet, whatever works best) and they can use whatever gadgets at their disposal, apps etc. This is their work, and they will make the effort to make it exciting and fun, and more importantly uniquely their own. In doing that they will examine the choices of software, apps and tools available to them and make their own decisions on what they will use and how. This would showcase that, “uses and meanings of popular culture texts are negotiable” and that young adults can and will derive their own use and meanings from these texts to create something distinctive and unexpected (Aldermann, 2011, p. 11). 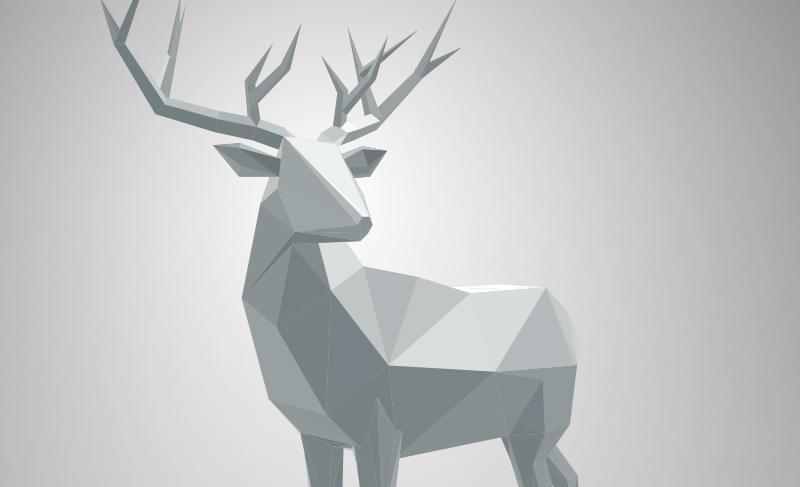 The Three Pigs takes its reader on an adventure that rips through the narratives of the familiar children’s stories and creates one completely different, at first seemingly ridiculous and somewhat nonsensical narrative.  There are numerous contradictions within the text that continue to provide the reader with a constantly present element of surprise. The pigs get eaten, but they survive, the story goes on, but it cuts off, the dragon gets slayed but it also survives, and the story continues from where it left off, but gets rearranged and given a completely new end. Everything that happens in the story is questioned and questionable, everything is doubtful, everything is not what is seems. This uncertainty forces the reader to be uncomfortable, to not take what is laid before them at face value, which is the core component of critical reading and thinking.

The traditional Three Little Pigs has been read to children across the globe for generations and in spite of a few differences here and there, the main story line and the outcome are always the same. There is a very high probability that the majority of the students in any given classroom would be able to tell this story from memory. Therefore, the Three Pigs by David Wiesner could become a great tool to explain how something that the students would take as an assumption could be completely taken apart and reassembled to mean something completely different. Using this book as an example of “challenging the mainstream” a teacher could generate a discussion about current events or other known facts, and the idea of looking at, “alternative media outlets, which can provide counter‐narratives and... put pressure on mainstream, corporate media to diversify their content” (Stack & Kelly, 2006, p.19). In addition to questioning and challenging the mainstream, this book also allows a confirmation that different outcomes and different opinions are not only acceptable, but are encouraged, supported and should not fear opposition and criticism.

As a result of both learning to question and challenge the information before them, the students would be introduced to the concept of misrepresentation, e.g. the first two pigs are stupid and lazy, or are they? And similarly, the dragon is big and scary, or is he? These may be simple examples, but they could be extrapolated and used for historical “facts” and information found in the media. The goal there is to teach the students to question the sources of the information they are given and form “interpretations based on new understanding of political and historical contexts and the cultural identities they acknowledge for the people they represent” (Appleman, 2009, p. 92).

To conclude, the Three Pigs is a non-traditional, great gateway tool for developing the critical reading and critical thinking components of critical literacy, i.e. “the ability to not only read and write but to assess texts in order to understand the relationships between power and domination that underlie and inform them” (Morell, 2007, p. 241). While this seemingly text creates assumptions and very quickly tears them down in an obvious way, other, more complex texts could be more difficult to analyze and break down. However, starting with a building block that is familiar and obvious, allows to construct a thinking pattern that would be needed for the more in-depth analysis of existing texts and an acute awareness of important concepts, such as misrepresentation, for the creation of new ones.

Morell. E. (2007). Critical Literacy and Popular Culture in Urban Education: Toward a Pedagogy of Access and Dissent.